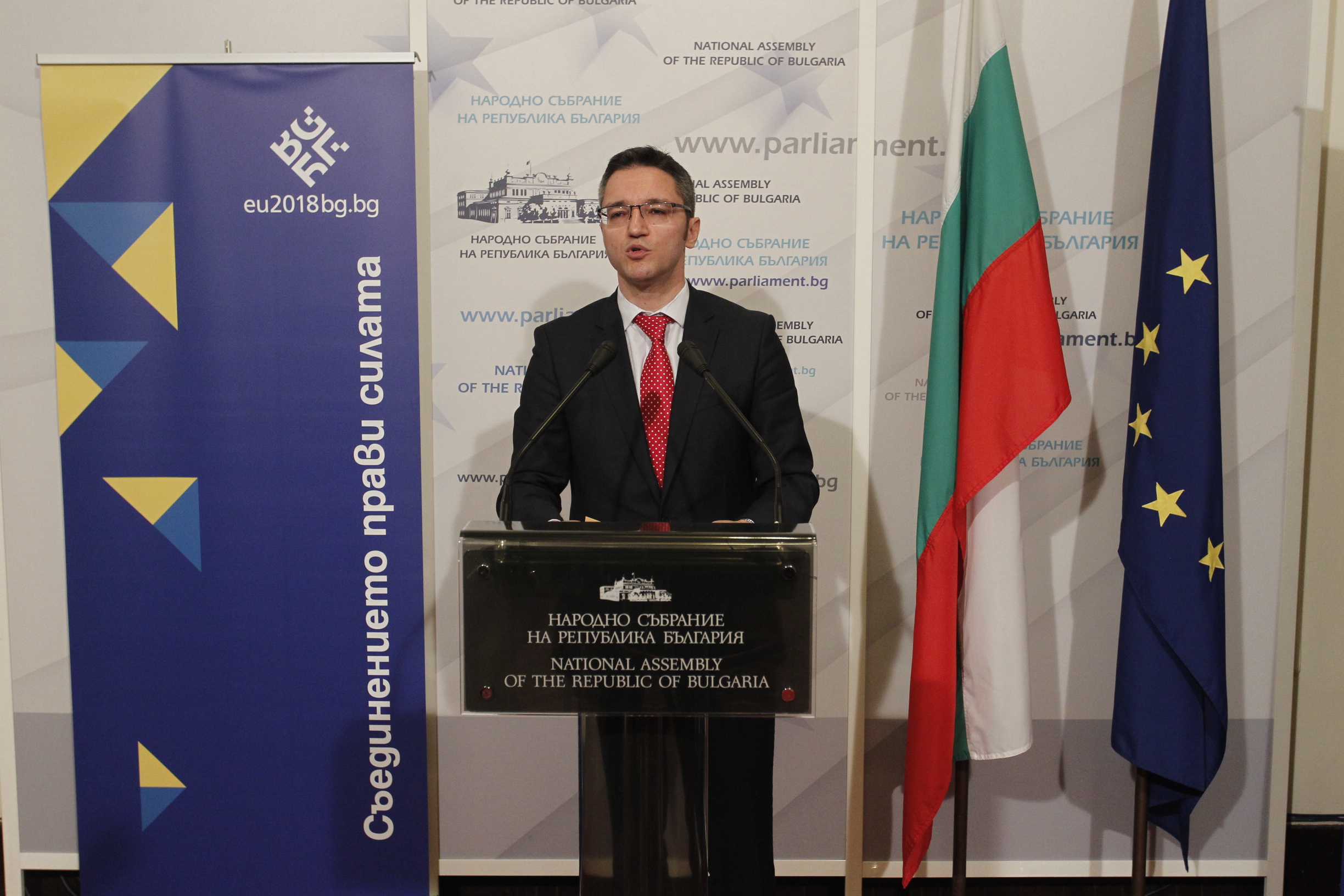 Replication of the parliamentary bell will open The Meeting of the Chairpersons’ of COSAC on 22 January 2018 in Sofia.

The beginning of the forum, which is the first event of the Parliamentary Dimension of the Bulgarian Presidency of the Council of the EU, will be given by the President of the National Assembly Ms Tsveta Karayancheva.

“The bell will be used during all meetings of the Parliamentary Dimension of the Bulgarian EU Presidency”, the Chairman of the Committee on European Affairs and Oversight of the European Funds, Mr Kristian Vigenin told the media in the National Assembly.

"The future of the EU – Strength in Unity" is the main topic of the Conference, emphasized Kristian Vigenin. Our aim is not to debate on how in general the future of the EU would look like, but to start talking about the different policies. “For Bulgaria, the most important ones are the Cohesion policy, the Common Agricultural Policy and the Social Policy” he said. On this topic we will debate with the Vice President of the Republic of Bulgaria, Ms Iliana Yotova, the first Vice-President of the European Commission, Mr France Timmermans, and the Chair of the Committee on Regional Development in the European Parliament, Ms Iskra Mihaylova, added the Chairman.

We want to focus delegates' attention on “The role of EU macro-regional strategies for sustainable development, stability and security", said Kristian Vigenin. According to him, the reduced EU budget could possibly lead to the elimination of certain policies. Thus, Bulgaria would like to focus on the ones that we want to be preserved.

Before the Meeting of the COSAC Chairpersons’ in Sofia, there will be a meeting of the so called “Presidential Troika” of COSAC – the Chairs of the Committees on European Affairs of the Parliaments of Estonia, Bulgaria and Austria, and the EP delegation, added Mr Kristian Vigenin.

More than 130 delegates will participate in the Chairpersons’ COSAC Meeting in Sofia. The EU Member States’ ambassadors are also invited to attend. The accredited journalists to the forum are more than 150. 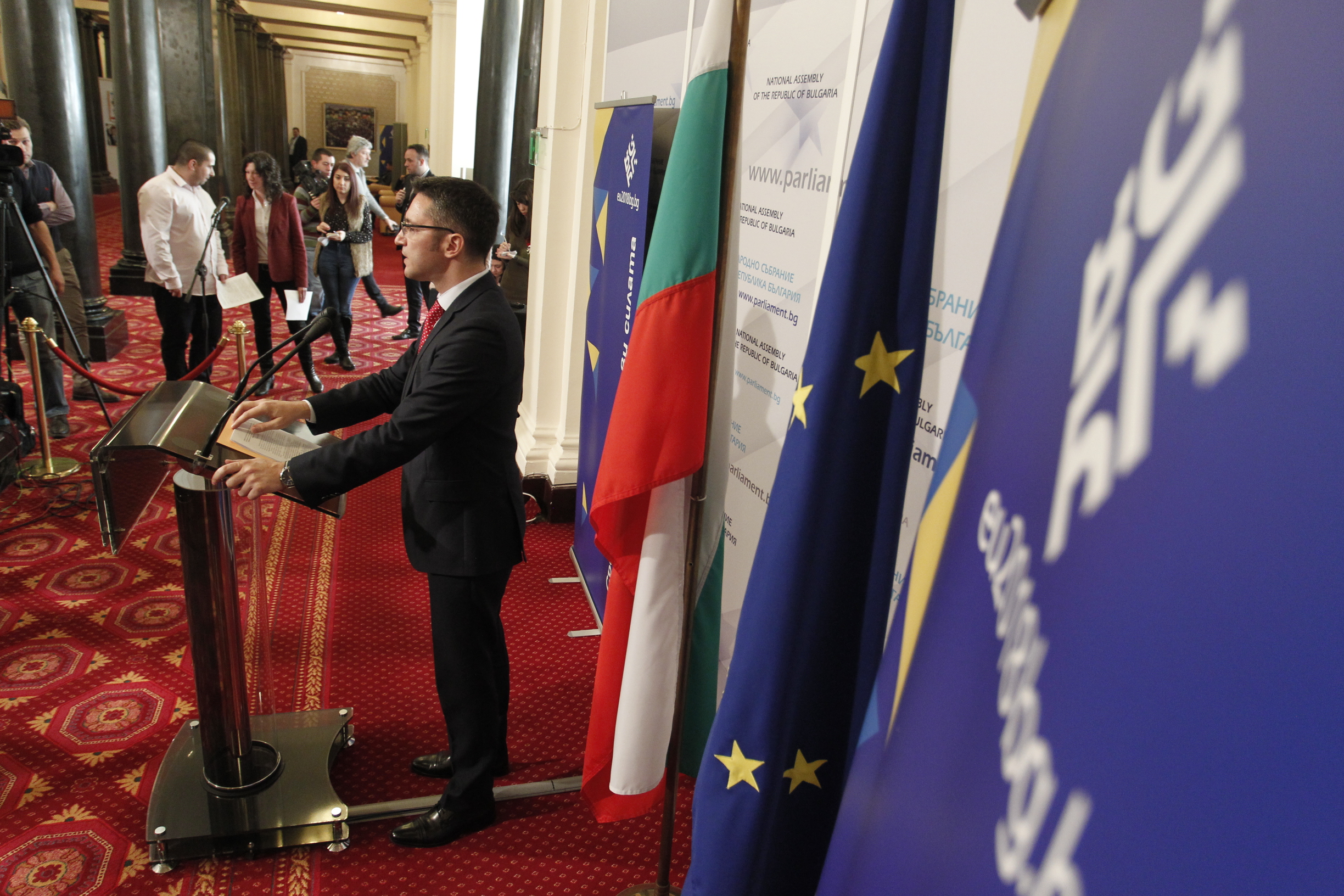 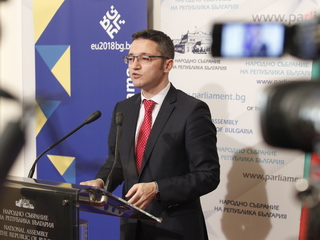 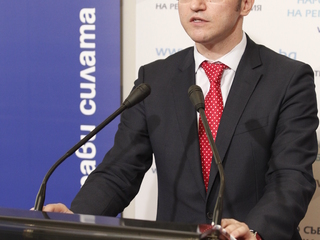 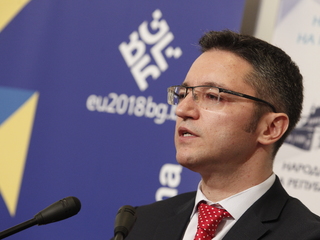 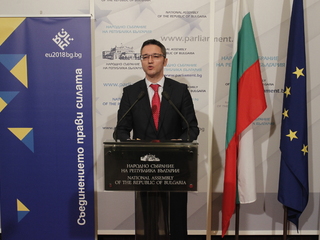