Kristian Vigenin after the COSAC Chairpersons’ meeting: We received large support for the priorities of the Bulgarian Presidency of the EU 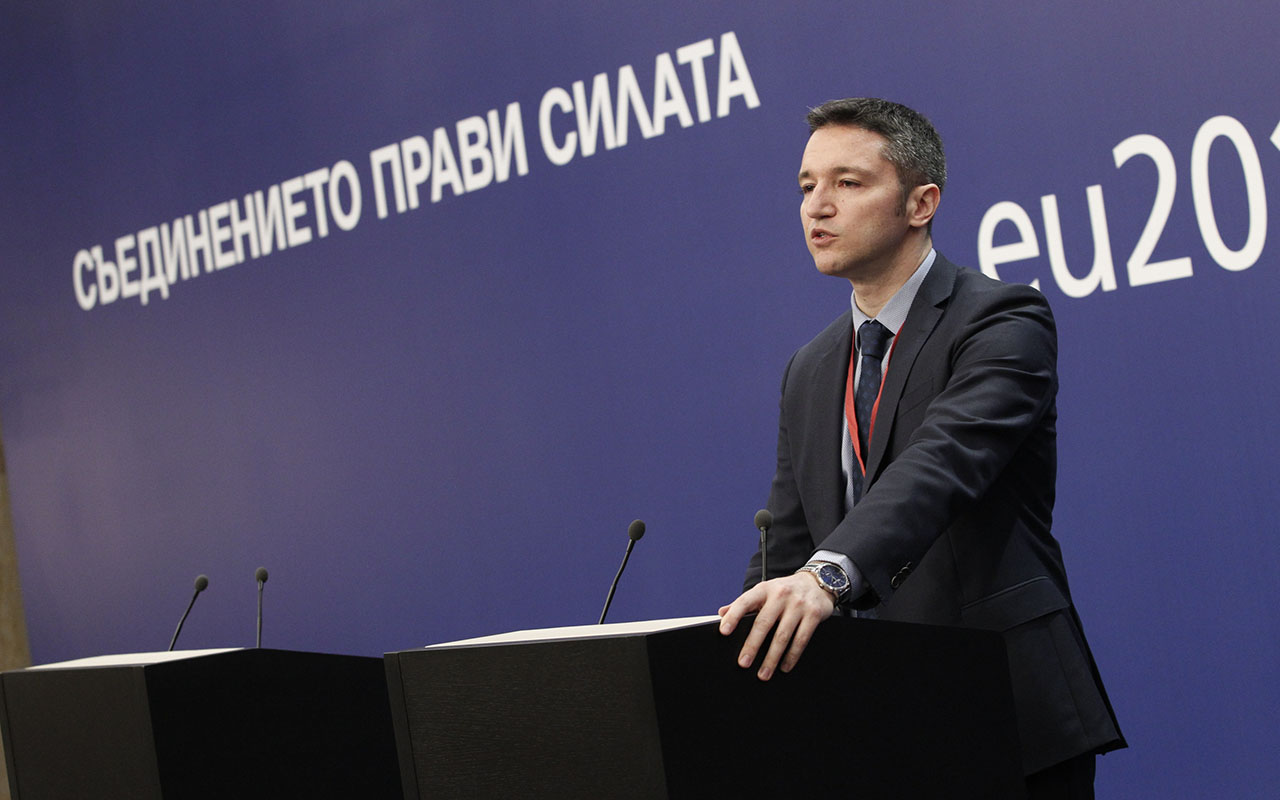 Bulgaria received large support for the priorities of its presidency of the Council of the EU, especially with regard to giving a clear EU prospect for the Western Balkan states, said Chair of the Committee on European Affairs and Oversight of the European Funds Kristian Vigenin, who recapped the results from the COSAC Chairpersons’ meeting on 22 January 2018 in Sofia.
In a number of statements, it has been pointed out that security in the Western Balkan region also meant stability for the whole EU, said Kristian Vigenin. In his words, the discussion among representatives of national parliaments has shown there are high expectations of the Bulgarian Presidency. The unification of Europe will not be complete until the Western Balkan region becomes part of the EU, said the Chair of the Committee on European Affairs and Oversight of the European Funds.
Also related to the future of Europe and the EU is the drafting of the Union’s budget for the period 2020 – 2027, said Kristian Vigenin. He emphasised that the numerous challenges to the EU call for a balance between maintain traditional policies and funding new common policies such as security, migration and European defence. For us, as a country catching up in its social and economic development, it will be especially important to maintain the long-term investment nature of the cohesion policy and this has been one of highlights in the statements by both Bulgarian representatives and representatives of Central and Eastern Europe, said Kristian Vigenin.
The Chair of the Committee on European Affairs and Oversight of European Funds pointed out that inter-institutional cooperation was a key instrument for upholding the interests of EU citizens. Kristian Vigenin said that the active exchange between the European Parliament, national parliaments, the European Commission and the Committee of the Regions is a platform for feedback from the citizens. This is the idea behind the setting up of a working group chaired by First Vice President of the European Commission Frans Timmermans. It will review the policies and decide what can be achieved more efficiently on the European, national, regional or local level, he added.
It is planned that the working group will include three representatives from national parliaments, three from the Committee of the Regions, and three from the European Parliament, said Kristian Vigenin. It has been decided to set up a working group as part of COSAC, which will be composed of two representatives from each member state and discuss what national parliaments can do on subsidiarity and proportionality on the national level. 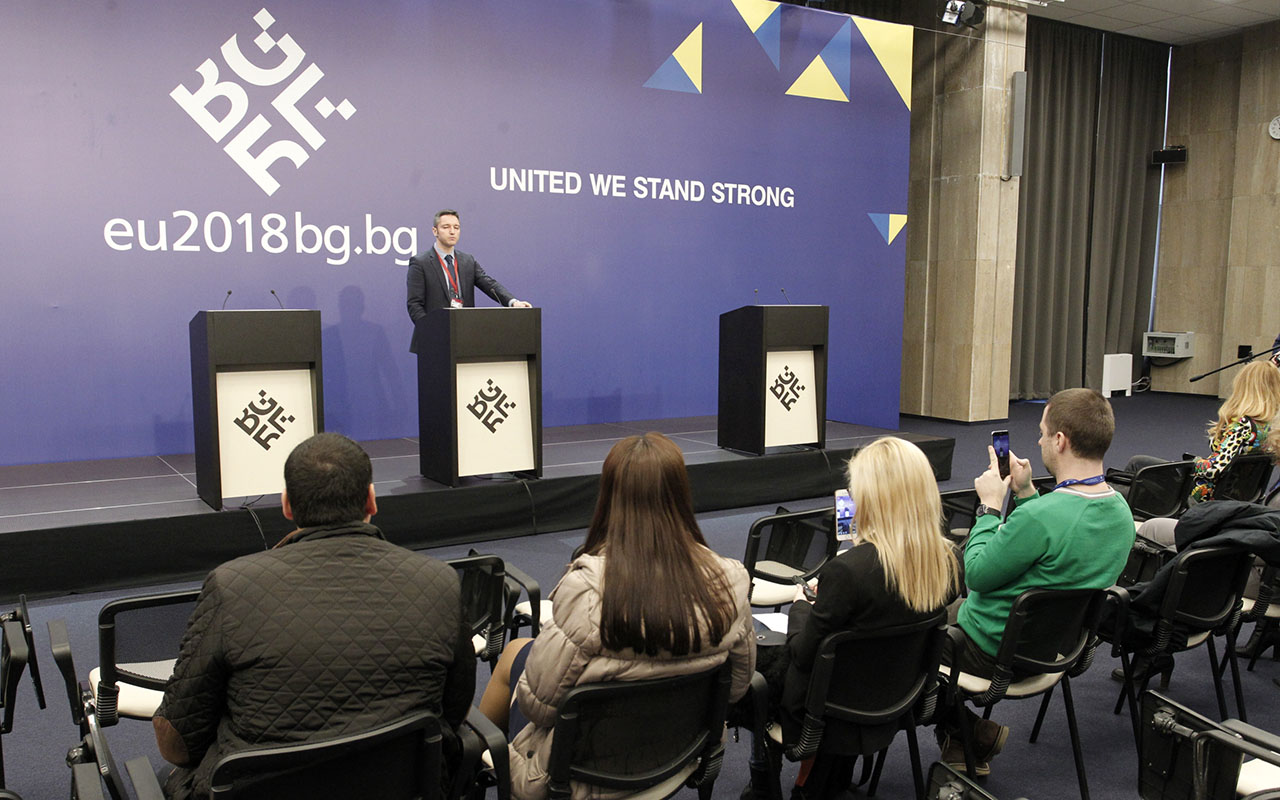 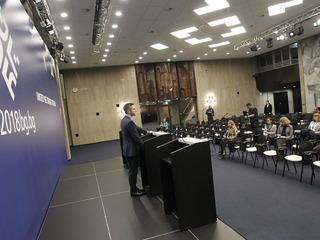 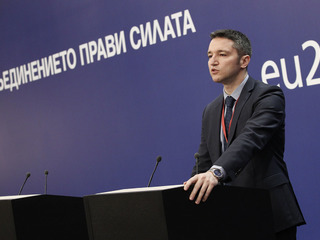 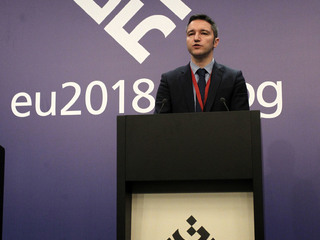 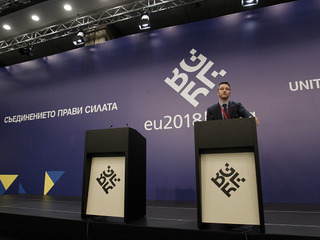 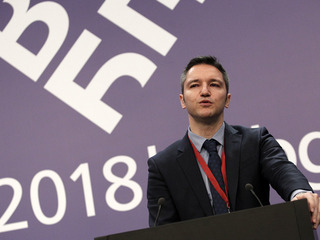 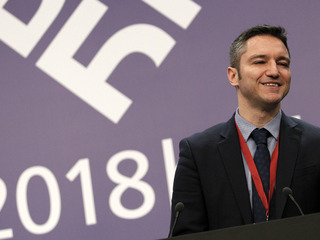 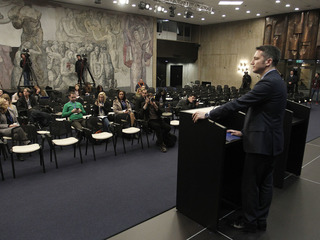 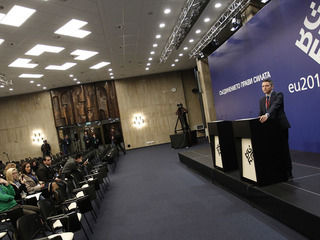 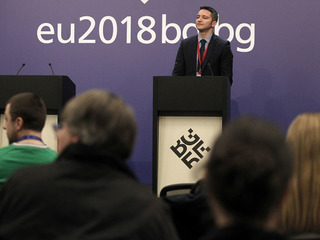