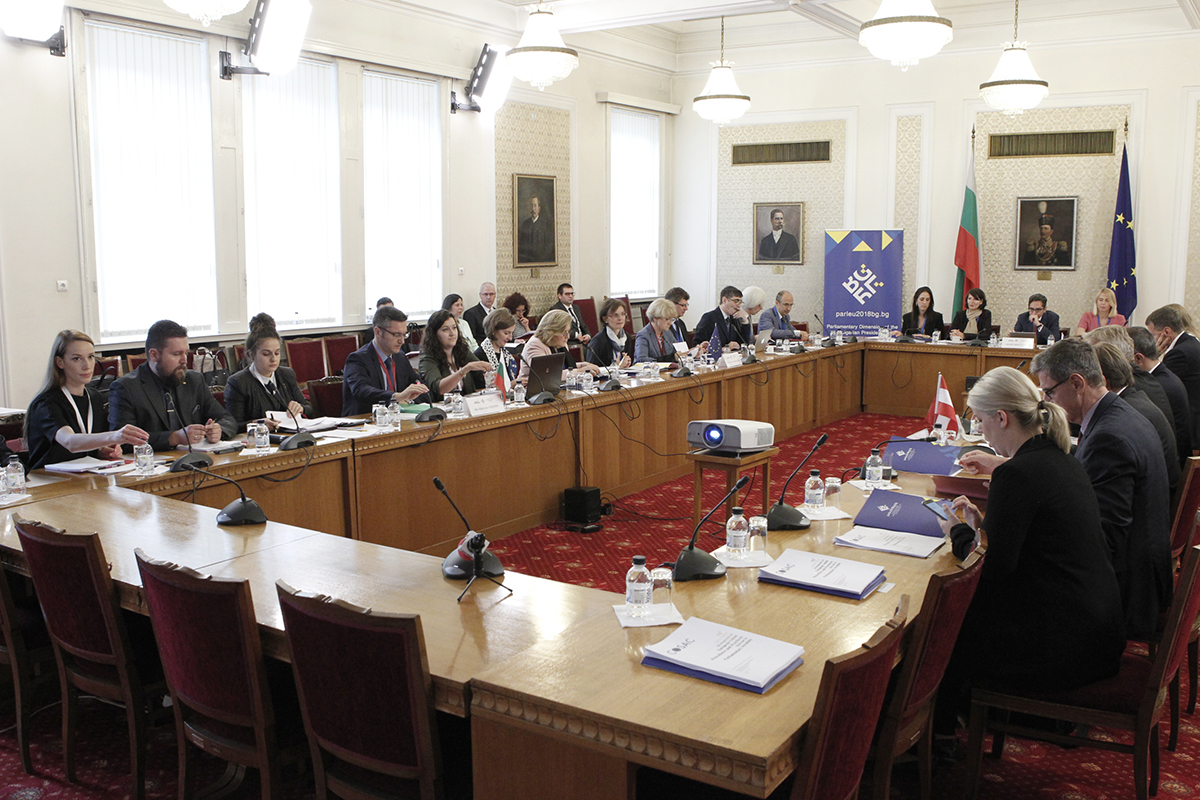 The closing event of the Parliamentary Dimension of the Bulgarian Presidency of the Council of the European Union in Sofia started with a meeting of the Presidential Troika. It was attended by the Chairpersons of the European Affairs Committees of the previous, current and future Presidencies - Estonia, Bulgaria and Austria, as well as by the European Parliament delegation.

The meeting is preparatory and the results of the discussion will be presented to the other delegates at the beginning of the Conference of European Affairs Committees of the EU Parliaments (59th Plenary COSAC), to be opened on 18 June 2018 at 9.00 am in Hall 3 of the National Palace of Culture.

In addition to affirming the work program of LIX COSAC, the Presidency Troika discussed and reached a compromise on the final document, which is to be adopted at the end of the Sofia Plenary Session. COSAC can bring to the attention of the European Commission, the European Parliament and the Council opinions that take into account common positions and views of national parliaments on current issues of the European agenda.

The Draft Contribution prepared by the Committee on European Affairs and Oversight of the European Funds of the National Assembly is dedicated to the leading priorities for the Bulgarian Presidency and its Parliamentary Dimension. These include the need for a strong and effective Cohesion Policy beyond 2020, deepening of the European integration of the Western Balkan countries and improvement of connectivity in the region and its links with the Single Market, strengthening the social dimension of Europe and the role of national parliaments in the debate to bring EU closer to its citizens.

The Chair of the Committee on European Affairs and Oversight of the European Funds Kristian Vigenin thanked the participants in the meeting for the active participation and constructive cooperation in the past six months. He expressed hope that the Bulgarian Presidency and its Parliamentary Dimension, with all the activities, meetings and events included in its calendar,  have contributed for the advancement of the debates on important European issues and for a better,  more secure, and united Europe 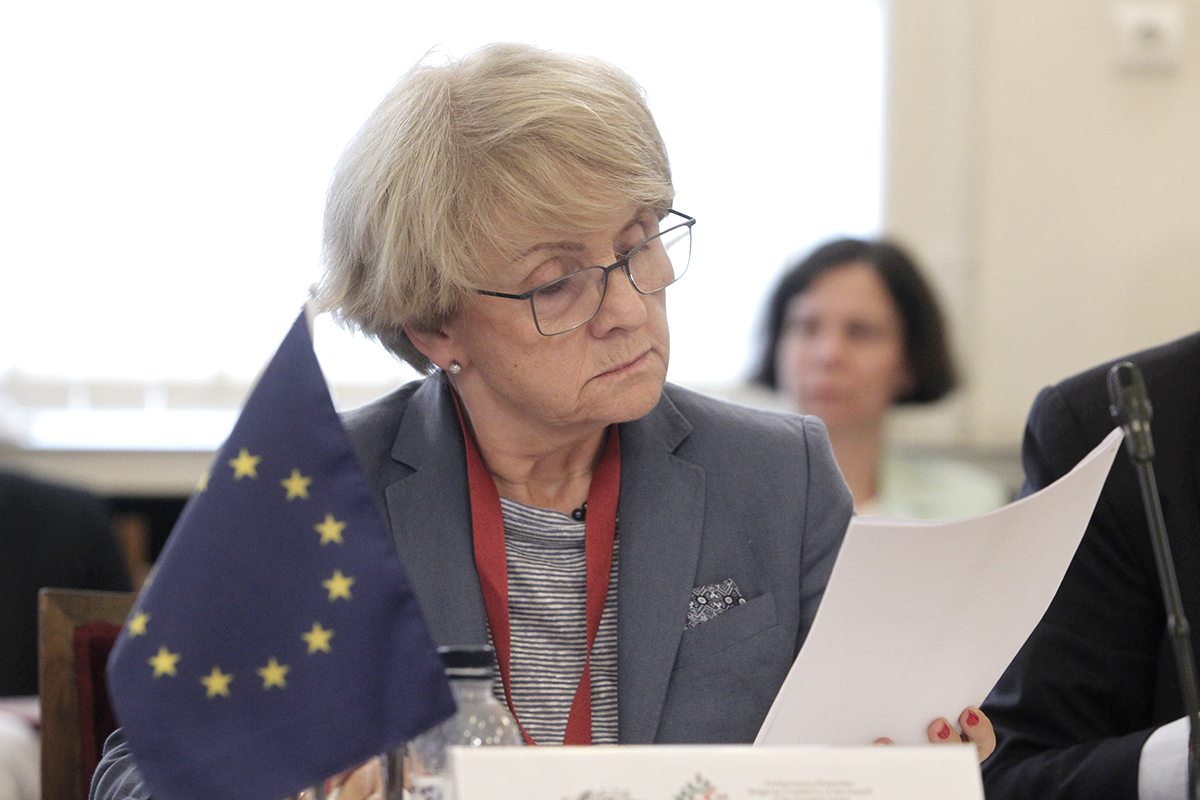 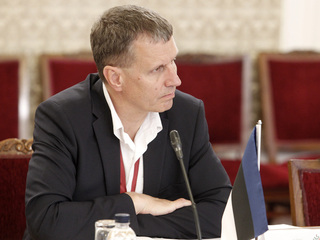 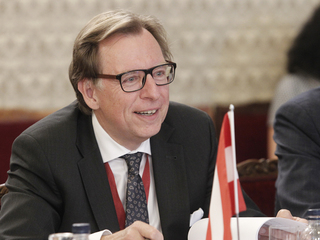 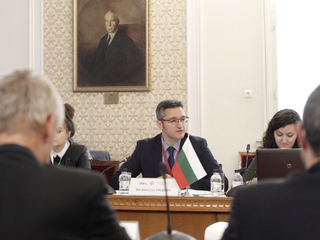 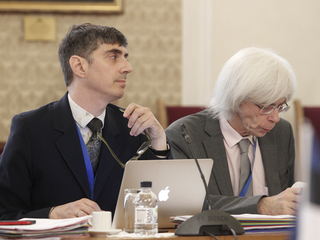 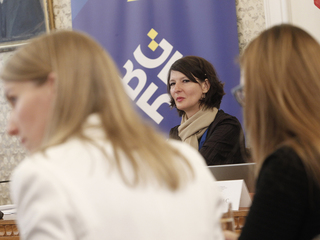 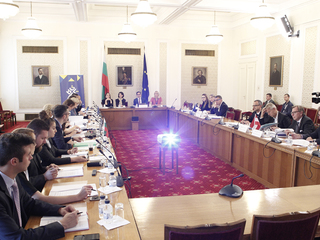 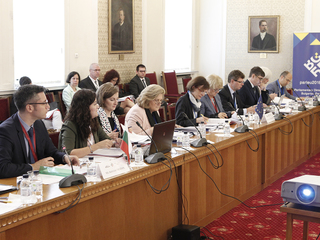 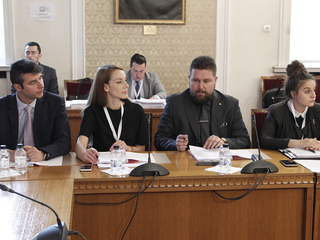 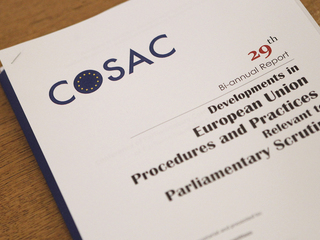 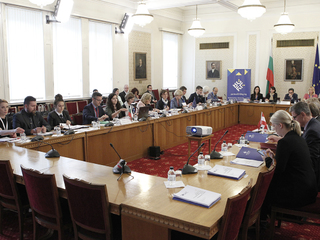 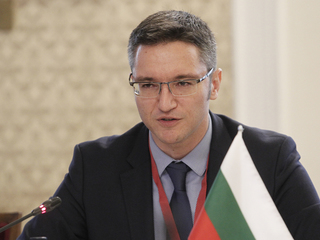 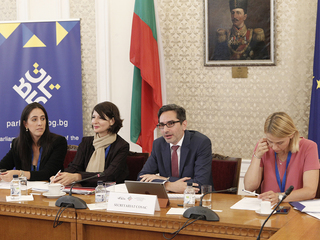 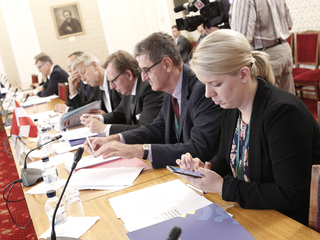 The closing event of the Parliamentary Dimension of the Bulgarian Presidency of the Council of the EU in Sofia started with the Meeting of the Presidency Troika.