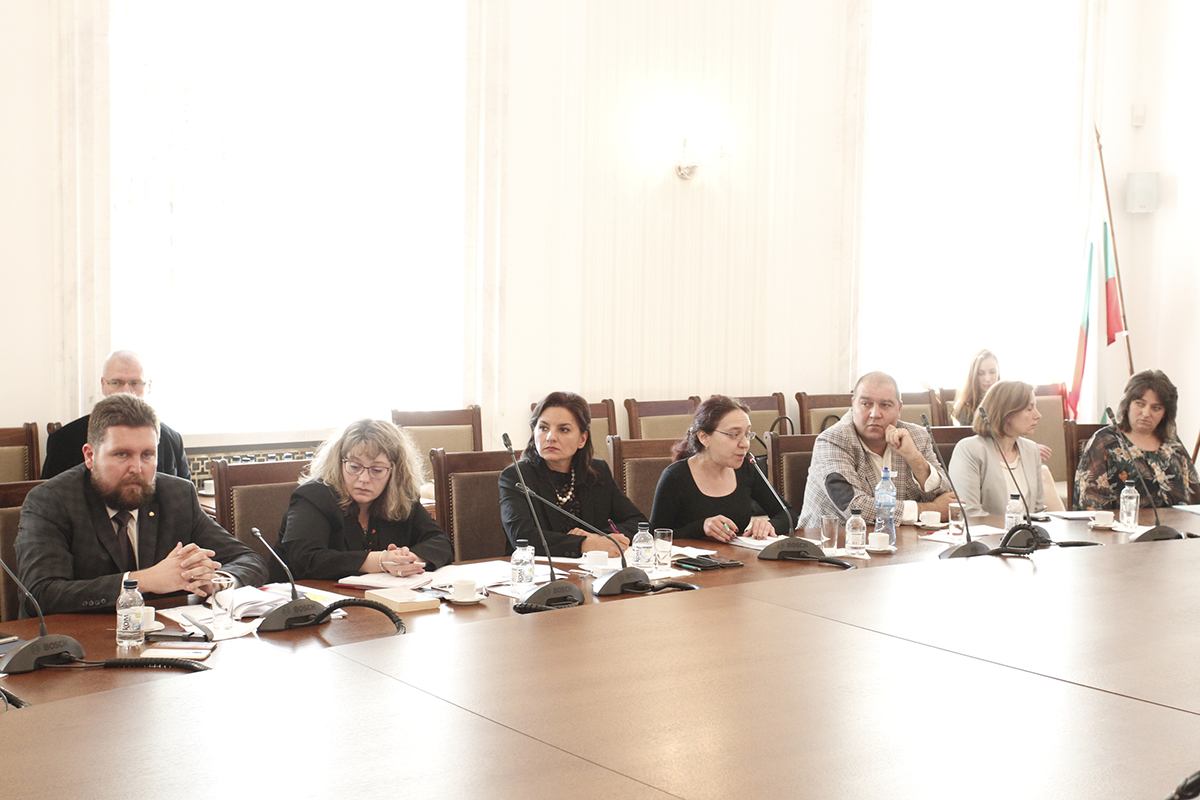 During the visit the members of the delegation attended the Meeting of the Chairpersons of the Energy Committees of the Parliaments of the European Union organized within the Parliamentary Dimension of the Bulgarian Presidency. They made a tour of the building of the National Assembly. 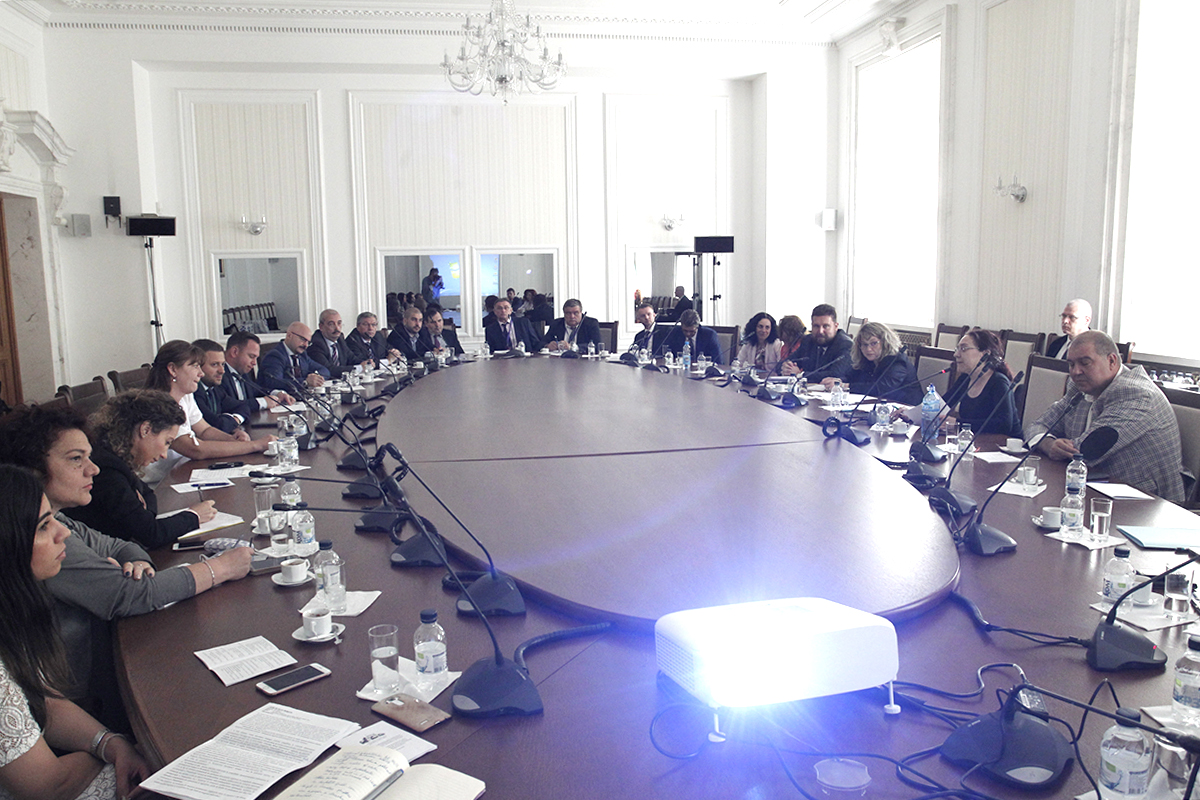 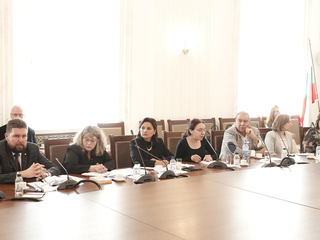 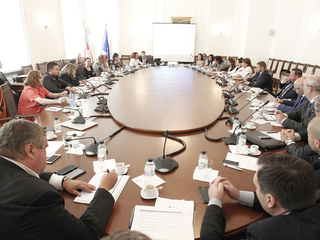 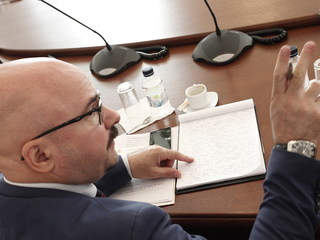 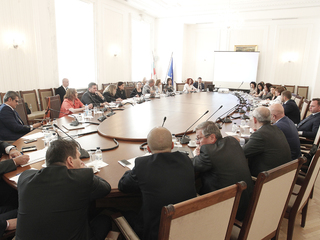 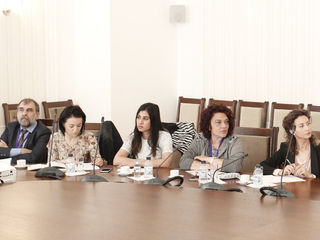 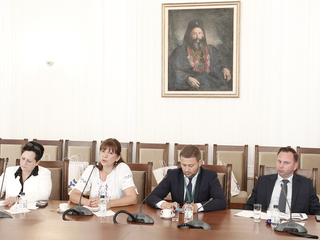 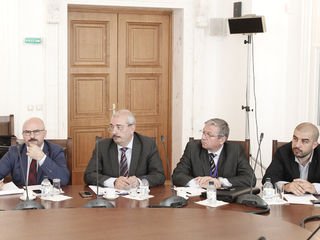