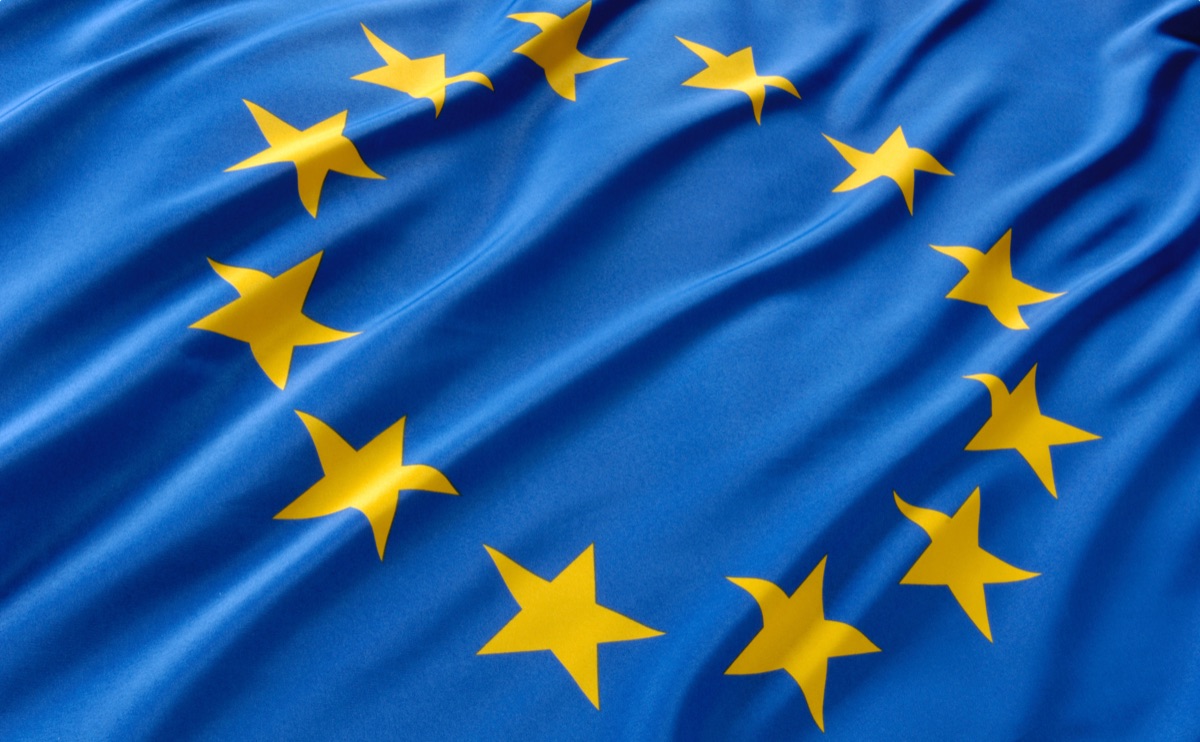 During the first day the participants in the conference are going to debate on Policy priorities of the 2018 European Semester cycle. The discussion is to be held by the Chair of the Committee on Economic and Monetary Affairs (ECON) of the European Parliament, Roberto Gualtieri, and the Vice-Chair of the Committee on Budget and Finance of the National Assembly, Evgenia Angelova. In the course of the discussion, statements are expected from the Vice-Chair of the European Commission who is responsible for the Euro and Social Dialogue, also in charge of Financial Stability, Financial Services and Capital Markets Union, Valdis Dombrovskis, the European Commissioner for Economic and Financial Affairs, Taxation and Customs, Pierre Moscovici, the European Commissioner responsible for Employment, Social Affairs, Skills and Labour Mobility, Marianne Thyssen, the 2018 European Semester rapporteurs, Krzysztof Hetman and Hugues Bayet.

The President of the European Parliament, Antonio Tajani, and the President of the National Assembly, Tsveta Karayancheva, shall start the Interparliamentary Conference on Stability, Economic Coordination and Governance in the European Union on 20 February 2018 at 9:00 AM. The topic of the discussion shall be Strengthening resilience and stabilisation in the EMU.

It is planned that the participants in the Interparliamentary Conference should debate on the topic of “From the ESM to the EMF: What should be the role of Parliaments?” The discussion is to be held by the Vice-President of the European Parliament Boguslaw Liberadzki and the Chair of the Finance and Budgetary Committee of the National Assembly of the Republic of Bulgaria, Menda Stoyanova.

During the final plenary session, the EU Member States’ parliamentarians are going to discuss the next Multiannual Financial Framework. The Chair of the Committee on Budgets (BUDG) of the European Parliament, Jean Arthius, the Chair of the Finance and Budgetary Committee of the National Assembly, Menda Stoyanova, the European Commissioner for Budget and Human Resources, Gunther Oettinger, etc., are expected to take part in the discussion.