How a bill becomes an act 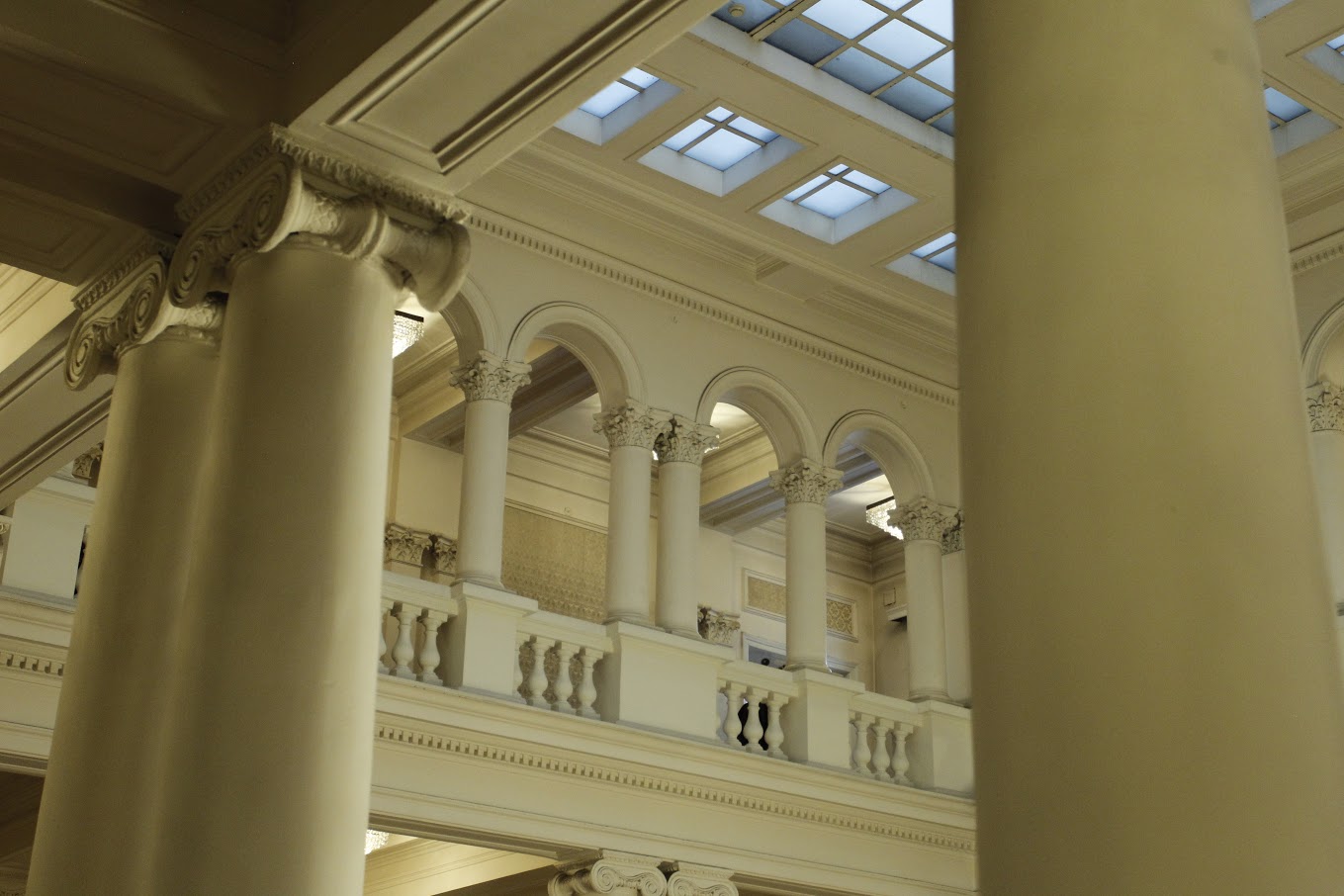 The members of Parliament and the Council of Ministers have the right to legislative initiative.

The bills are submitted to the President of the National Assembly along with motives and impact assessment. When the bills are submitted by the Council of Ministers, a reference on compliance with European law is enclosed - in the case of harmonization; a reference reflecting the reasoned opinions received on the respective bill; a reference on the compliance with the Convention for the Protection of Human Rights and Fundamental Freedoms and with the case-law of the European Court of Human Rights. In the motives, the initiator of the bill gives an opinion on the expected impact, including its financial aspects, of the implementation of the bill. In the motives of the bills related to the membership of the Republic of Bulgaria in the European Union, the specific part of the European Union law, which imposes the relevant regulation is indicated.

Within three days of the submission of the bill, the President of the National Assembly distributes the bill to the standing committees, and determines which one of them will have a leading role.

The bill, along with the enclosed documents, together with the report of the leading committee are made available to the members of parliament no later than 24 hours before the start of the plenary sitting at which those will be discussed. The same period, unless the National Assembly decides otherwise, is to be applied for the consideration of the bill at second reading. 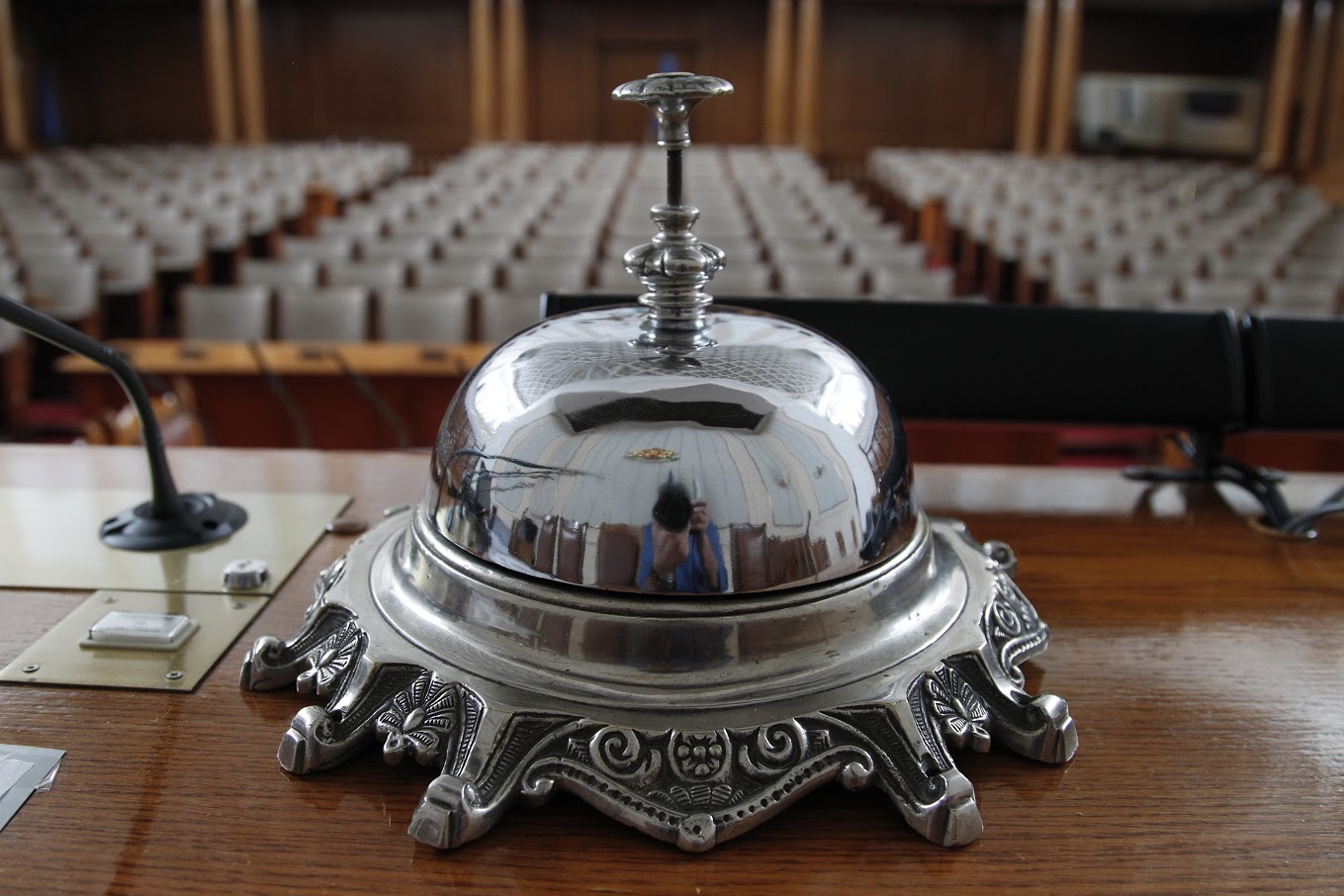 The bill is adopted at two readings, which are held in different sessions. The National Assembly may exceptionally decide to hold the two readings in one session, only if no proposals for amending or supplementing the bill are made in the course of its discussion.

During the first reading the bill is discussed in principle and in its entirety. MPs decide on the basics of the bill.

When more than one bill is adopted on the same subject at first reading, the leading committee together with the initiators of the adopted bills must draft a joint bill within 14 days, which is presented to the President of the National Assembly and to the MPs for written proposals.

MPs may submit reasoned written proposals for amending and supplementing the bill adopted at first reading or the drafted joint bill within a seven-day period from its adoption, respectively from its submission to the MPs. On exception, the National Assembly may decide to extend this period by a maximum of three weeks or to reduce it up to a minimum of three days. When submitting proposals on bills related to the introduction of European Union law requirements or with an already triggered infringement procedure arising from European Union law, the members of parliament should indicate the reasons for adoption, the objectives and expected results, as well as enclose an analysis on EU law compliance. 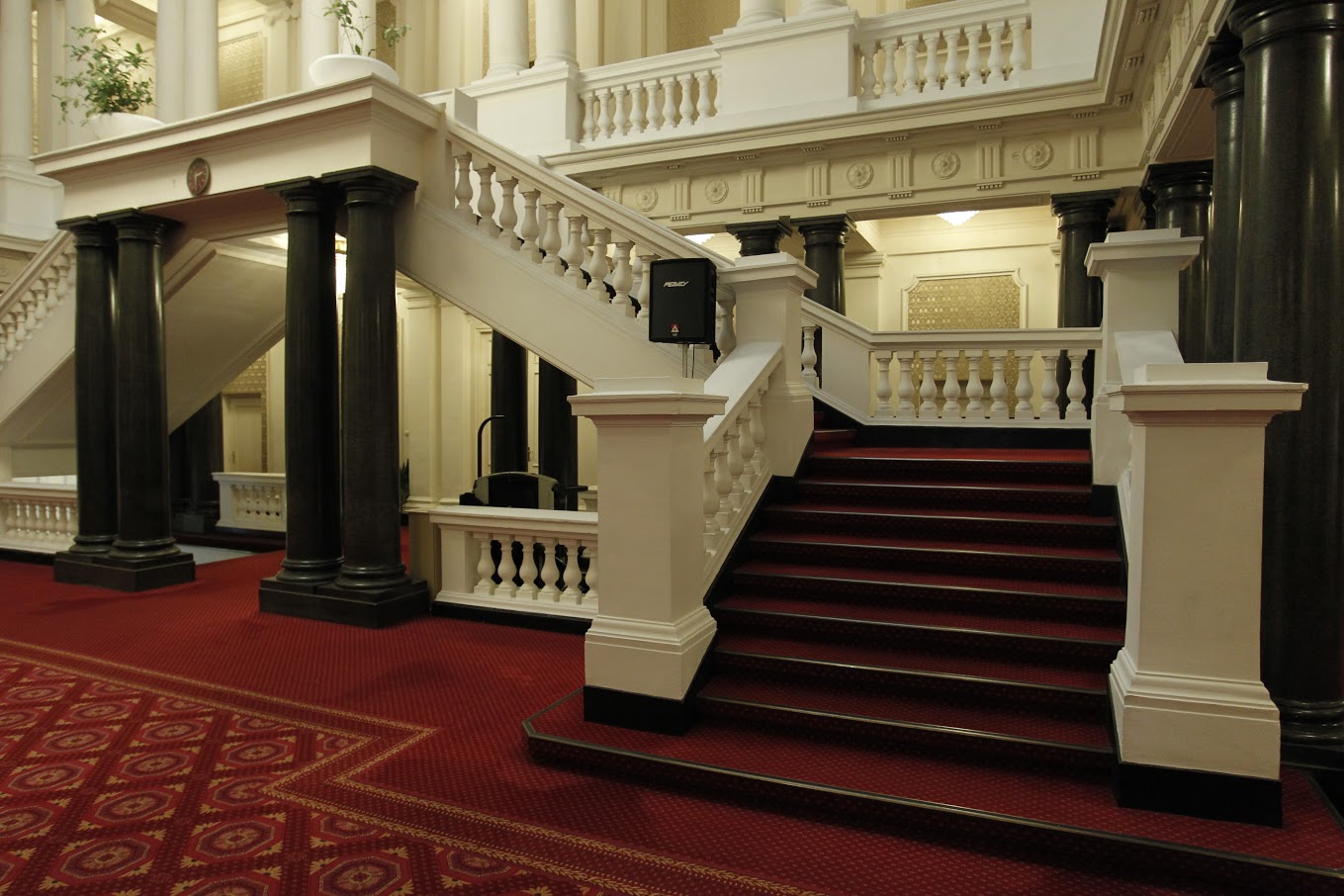 Within 14 days of the adoption of the bill, the leading committee submits to the National Assembly a report containing the written proposals by the MPs and the reasoned opinion of the leading committee on those, as well as the proposals of the committee on the bill under consideration, including those adopted by proposal by one of its members at its meetings. The motions of the Members of Parliament, except those concerning editorial or legal amendments, should be reasoned.

The National Assembly debates and votes on the bill at second reading taking the text chapter by chapter, section by section, text by text.

The adopted legal act is sent to the President of the Republic of Bulgaria for issuance of a decree for promulgation. The law is to be published in the State Gazette no later than 15 days after its adoption.

The law enters into force three days after its publication, unless it provides otherwise.